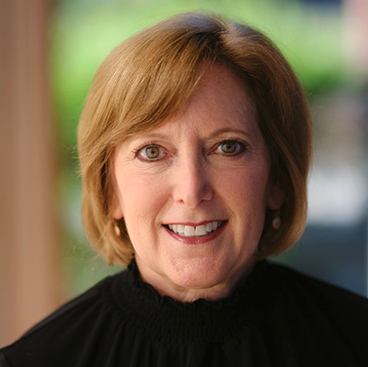 Cantor Kathryn Wolfe Sebo became the inaugural cantor for The Temple-Tifereth Israel in Beachwood, Ohio in July of 1999. Prior to that, Cantor Sebo served Congregation Bethaynu from 1985 until 1999. She was fortunate to have studied nusach privately with Hazzan Dr. Max Wohlberg, of blessed memory. A graduate of the Cincinnati Conservatory of Music, her concert and stage credits include The Four Cantor’s at Severance Hall, The Zamir Chorale’s Salute To Israel’s 50th at Carnegie Hall, the Halle Theater’s productions of The Interview (Rifka) and Rags (Rebecca), national tour of Guys and Dolls, four seasons with The Pittsburgh Civic Light Opera, The Workmen’s Circle Yiddish Concert In The Park and vocalist for the Cleveland Ballet’s production of The Nutcracker. Cantor Sebo is featured on several recordings including Songs of the High Holy Days, Songs of Shabbat, Celebration In Song, Songs From The Heart and The Temple’s newest release, Rock My Soul Shabbat. She has been a member of the Women Cantors Network since 1986 and serves on their board as a past president of this organization.